Yes! Something stimulating AND you can start wearing now AND isn’t expensive: The Anklet. 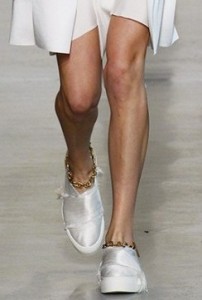 If you have been around for a while (e.g. you have not just turned 20), you have already been through this trend, but, as Designers must do something to make it look somehow new, the anklet isn’t quite what you used to wear the first time around (or the second/third… if you have been around for as long as I have!). I know, one would hope to re-use what one already owns, in order to avoid more spending, but, on the other hand, if the new version were not new, it wouldn’t be that exciting, would it? So, have a look at what Who What Wear says: Here

Ok, you could just wear a very thin chain, like in the old days, or, you could embrace the “new way” and wear a chunky one/two ( I like two with casual shoes), or you could go for one with a few stones…. I am either for the chunky version, providing everything else is quite demure, or one with a couple of stones. Don’t like too many “hanging bits” and I am not so keen on the multiple thin chains either. Please don’t wear “teddy bear” ones if you are older than two…All in all, I should say I like the “new anklet” I guess! 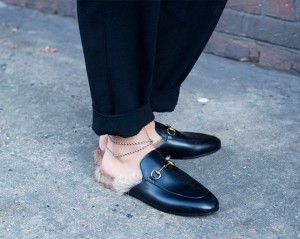 If you really don’t want/can spend, then of course, do try to use what you’ve got, perhaps an arm band, an old thick chain you can shorten to measure, even if it isn’t expensive jewellery, it doesn’t matter so much, as it is going to be way down, far from anybody’s power of inspection!! Anyway, you already know this trend is going to last a season, what’s the point of lashing out?!

Here are a few ideas. The chunky anklets: 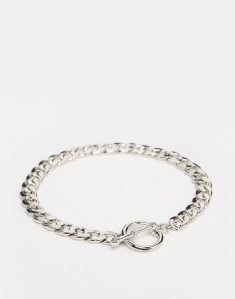 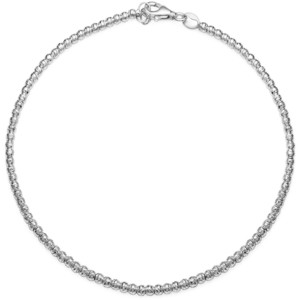 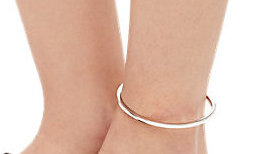 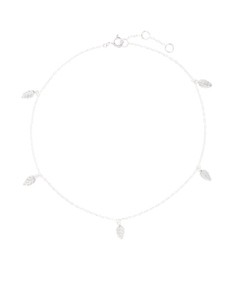 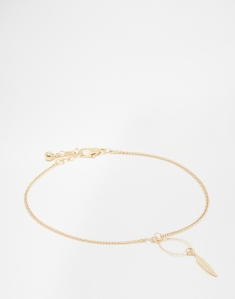 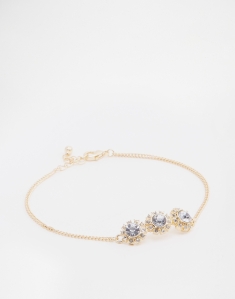 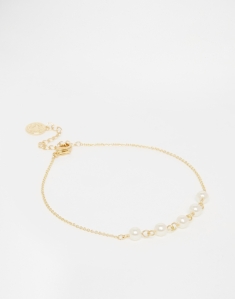 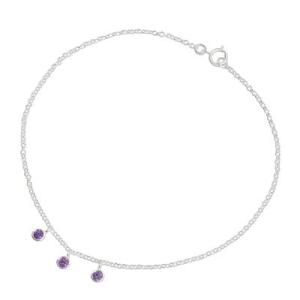 The site Polyvore has an enormous amount of Anklets if you want to have a look: Here